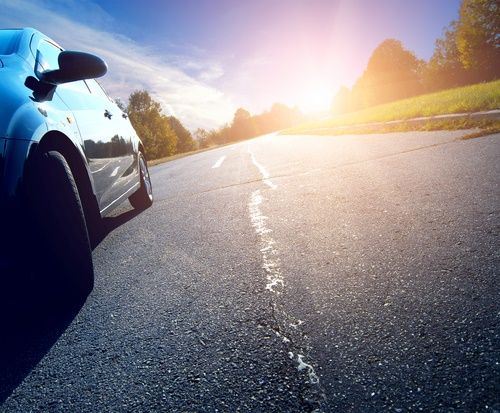 According to the article, the study was based on data collected from traffic collisions recorded by the California Highway Patrol’s Statewide Integrated Traffic Records System (SWITRS) in 2015. Santa Clarita traffic officials state the method which was used to gather statistics does not accurately compare the intersections located in rural, urban, or suburban location throughout California.

Regardless of which article should be considered most accurate, it is crucial that motorists, pedestrians, and bicyclists remain aware of the potential dangers near intersections and throughout all roadways in order to avoid unnecessary accidents. While the City of Santa Clarita believes the report about "dangerous" intersections may not be accurate, there is no question that all intersections still present significant dangers to people entering them.

After reading and analyzing both articles, Attorney Robert J. Kaiser explains, “Taking a defensive attitude and being prepared to react to another person's unreasonable or negligent behavior may help avoid an accident. I want to commend the City of Santa Clarita for working to be proactive in trying to analyze and understand the "behavior" that leads to accidents. It would serve us all well to make an effort to understand the "behavior" that helps avoid accidents.”