How to Identify a Drunk Driver So You Can Stay Away 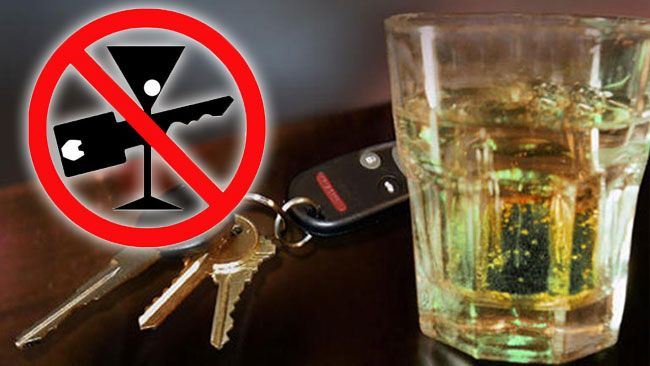 Drunk driving continues to be one of the leading causes of completely preventable deaths in the United States. According to 2018 statistics from the National Highway Traffic Safety Administration (NHTSA), one person dies due to a drunk driver every 50 minutes, totally to more than 10,500 drunk driving fatalities. That’s roughly 30% of all traffic fatalities recorded in the year.

With so many drunk driving accidents each year, it is unfortunately not a matter of if you will encounter a drunk driver. It is a matter of when. To keep yourself and your passengers as safe as possible when you’re on the road, you should know how to spot the telltale signs of an intoxicated or impaired driver.

10 Common Indicators of Drunk Driving Are:

What To Do When You Spot A Drunk Driver

Prioritize your safety when you identify a drunk driver on the road ahead of you. When you are can, safely pull over away from the road, such as in a parking lot, and call 911. Tell the police you believe you have seen a drunk driver.

Tell them as much as you can about the car and its driver. Any characters from the license plate you can remember, its color, and what direction it was headed on what street are crucial bits of information they will want to know. With some luck, you can help highway patrol officers track down a drunk driver and pull them over before they cause an accident. Your call could save a life!

If you have been injured in an accident, call our firm today for a free consultation.